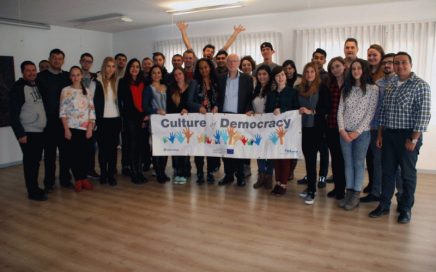 The Danish United Nations Association in cooperation with InterCollege organized a Study visit \\\”Culture of Democracy\\\” which took place from 6 to 13 of December 2015, the first part was held in Slettestrand, and later on in Copenhagen. Participants from more than 15 countries gathered to learn from experts in a stimulating environment and exchanged […]

We can all win together

Campaigning for better conditions and human rights in the workplace has been the subject of many initiatives in recent decades. One of the eight ‘Millennium Development Goals’ established by the United Nations at the start of the century was eradicating poverty. This can’t be done without significantly improving pay and conditions for the billions who […]

Closing session of the UN Academy 2014

Zagreb, 5 June 2014 – The closing session of the fifth UN Academy programme titled “UN, EU and Croatia on the international global scene” was held today at the House of Europe. The UN Academy was organised by the Croatian United Nations Association with the support of the Diplomatic Academy of the Ministry of Foreign […] 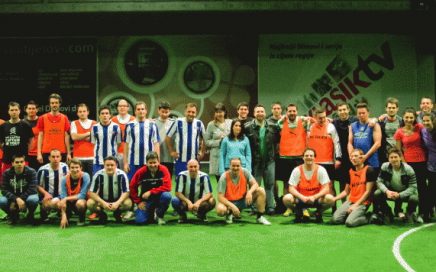 International day of sport for development and peace – 6 April

Croatian United Nations Association organised an Indoor soccer tournament in order to promote International Day of Sport for Development and Peace. The event took place in Zagreb (Croatia) at Zagrebački Velesajam, Paviljon 1, Avenija Dubrovnik 15 on 5th April 2014 at 10:00 a.m. The tournament was opened by the teams of actors of the theater […] 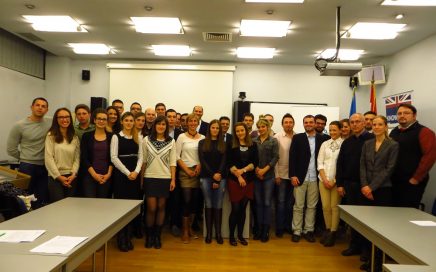 Internal Club for Public Diplomacy HDUN has successfully completed its first project – participation in the organization of the 10th anniversary of the UNESCO Convention for the Safeguarding of the Intangible Cultural Heritage and the meeting of the Network of inter-municipal cooperation in safeguarding intangible cultural heritage (ICCN), which was held from 2. to 6. […]

The UN Secretary General Ban Ki-moon delivered on Friday, 20 July 2012, in the Old City Hall in Zagreb a lecture for members of the Croatian United Nations Association, the Academy for Political Development, mmebers of the diplomatic corps and other representatives of Croatia’s political establishment and civil society. The lecture, titled „Croatia and the […]

Report on the participation of a member of the Croatian United Nations Association (CUNA) and a member of the Croatian Youth Network (CYN) on European cooperation workshop “How to establish a UN Youth Delegate Programme” regarding their cooperation on the project of the UN Youth Delegate Programme(UNYD). On the invitation of the German and Bulgarian […]